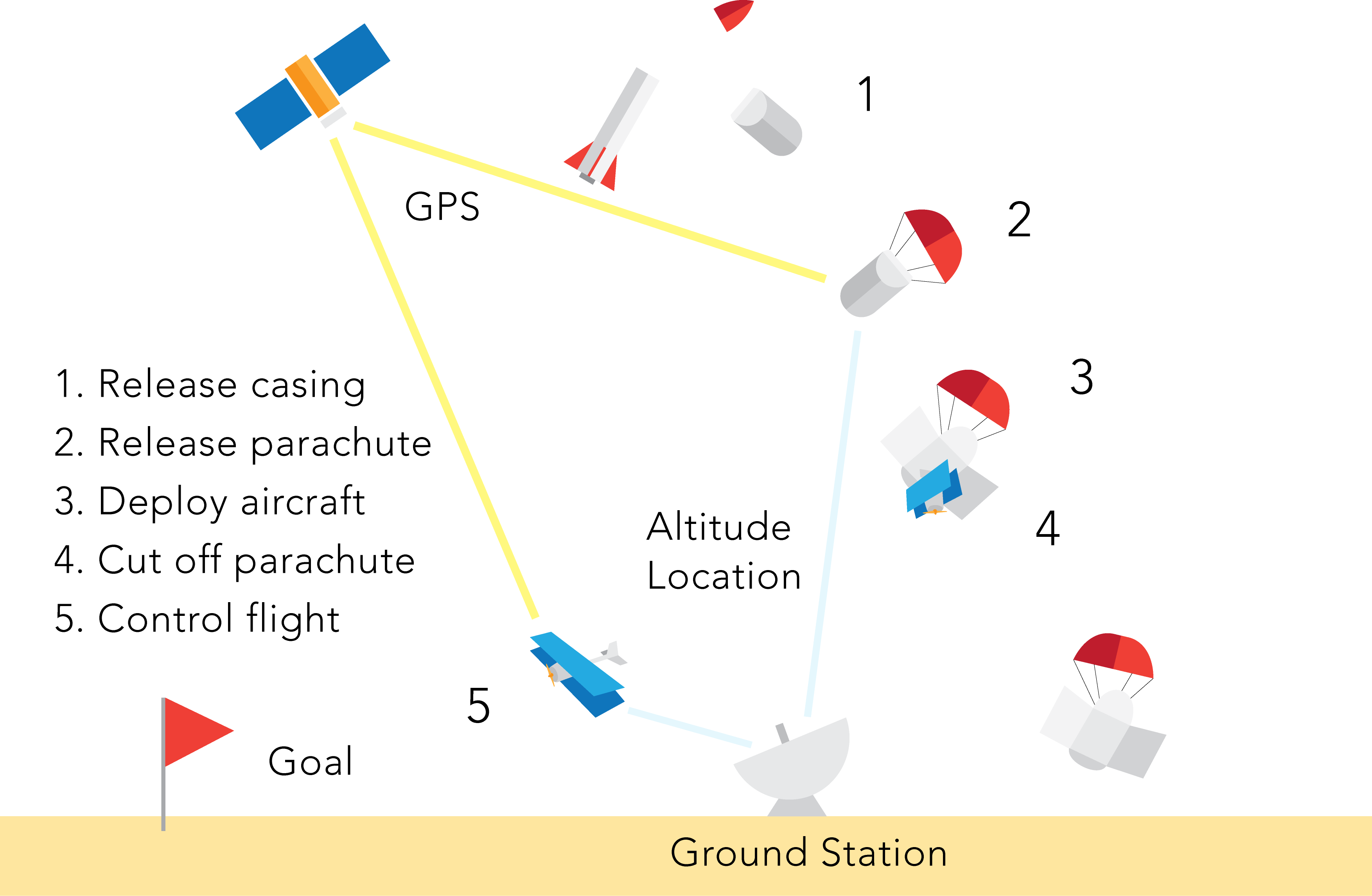 ARLISS (A Rocket Launch for International Student Satellites) is an international competition for can-sized model satellite CanSat, held annually at the Black Rock Desert in the US. There are two competitions, Comeback and Mission. In Comeback, team compete on landing location and distance from the goal for CanSat that is launched from rockets 4km above the ground and subsequently undertake free flight.

The two teams from the University of Tokyo participated as in 2018, and one team achieved overall Third place.
Details are posted on the homepage of the Faculty of Engineering. *These site are writen in Japanese.
https://www.t.u-tokyo.ac.jp/foe/topics/setnws_201910091629042436199294.html

Teams participating in ARLISS utilized the Ideas Atelier in various phases from conceptualization to prototype manufacturing. The teams with little previous experience in manufacturing were able to develop CanSat with instructions on how to use high-precision equipment and technical advice from experienced staff members. Specifically, for the creation of the expansion mechanism that allows CanSat to be limited to the required size to fit into the rocket, the teams used 3-D printers and electro-discharge processing machines to create precise mechanisms.

At the Creative Workshop

*These site are writen in Japanese.
https://tuk.t.u-tokyo.ac.jp/robotech/

Although the qualifying for the domestic tournament was 1st place, it was the best 4 at first. Received a technology award.
In the Kanto Spring Robocon Tournament, one of the two teams from the University of Tokyo won the championship, and the other team was the best eight.
In a robot competition in which rookie teams from 10 universities in the Kanto region competed, 3 teams that entered the competition dominated the top ranks of 1, 2, and 3.